What was the impact of sanctions on Russia’s mining industry?

Russia has previously been under the cosh of international sanctions – but now they’ve repealed has its mining industry slowed?

Here at MiningWorld Russia we were confident in Russia’s ability to weather the potentially harsh winds of international scrutiny.

Take a look below at how the mineral extraction industries have reacted to these restrictive measures as we clear up some big misconceptions emerging from the sanction storm. 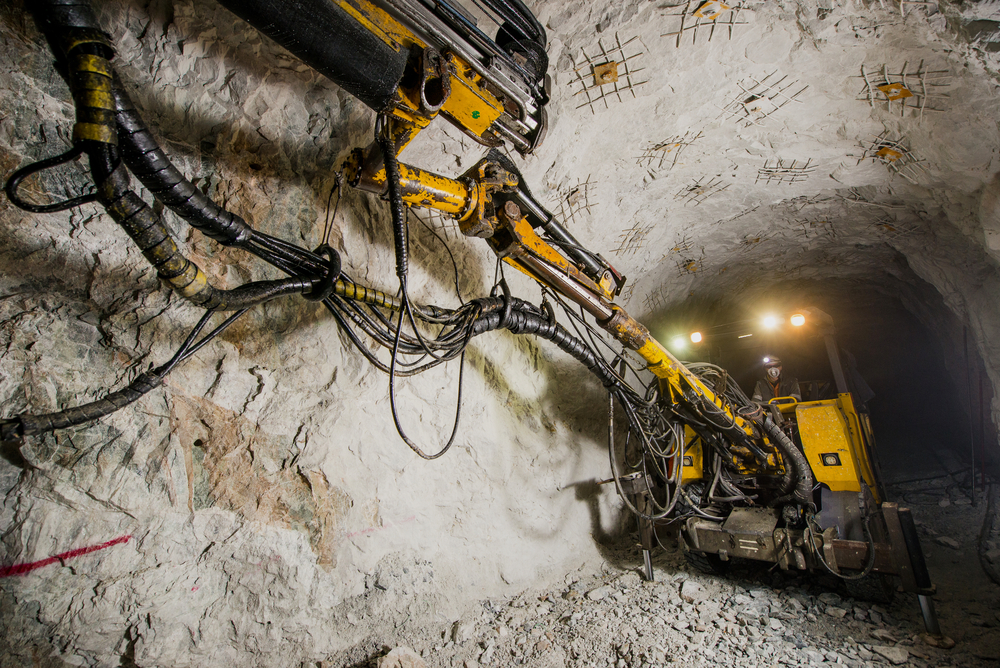 First off, let’s break down one of the key myths surrounding Russian mining: sanctions on imports of vital mining equipment and technology.

Unlike the oil & gas industry, mining equipment was never under sanction in Russia. It helps that the majority of the companies involved in mining are in private hands, rather than under intense government oversight like the hydrocarbons industries.

International majors were still free to export as much as Russian companies could buy. That put billions of dollars of potential revenue into the pockets of machinery suppliers worldwide.

The latest range of sanctions handed down in August 2018, mainly by the US, covers “exports of sensitive electrical components and other technologies”, according to a BBC report. Mining equipment did not feature in these sanctions.

Russia imports between $2.8-3bn worth of mineral extraction and mining machinery annually – an impressively large market that MiningWorld Russia can help you access.

The outlook for Russian mining is strong. Importantly, deficits remain in supplies of much-need machinery and equipment types, so the market opportunities remain healthy for exporters. It has long been the case that Earth’s business currency of choice is the US dollar. In Russia, this is no longer a guarantee.

To shore up the domestic sector against future shocks, and potential sanctions on the mineral extraction sector, miners throughout Russia are mulling over doing business in roubles instead of dollars.

“By way of an experiment, such deals were completed with clients in China and India,” Alrosa said. “Should the need arise, the company is ready to implement rouble-based payment schemes in the future.”

China in particular is keen to start moving away from the international reliance on dollars for business transactions.

July 2018 saw the Moscow Exchange begin launching more currency pairs, including trading the rouble against the pound, Chinese yuan and Turkish lira. As such, it should now be easier for Russia and its key partners to trade in national currencies, protecting mining business from an overreliance on the US dollar.

Nornickel actually saw a 77% increase in first-half core earnings throughout 2018 when sanctions on Russia were at their peak. The company’s owner was under personal sanction. This seems to have little impact on Nornickel’s business. That 77% rise in earnings amounted to a huge $3.1bn pre-tax. 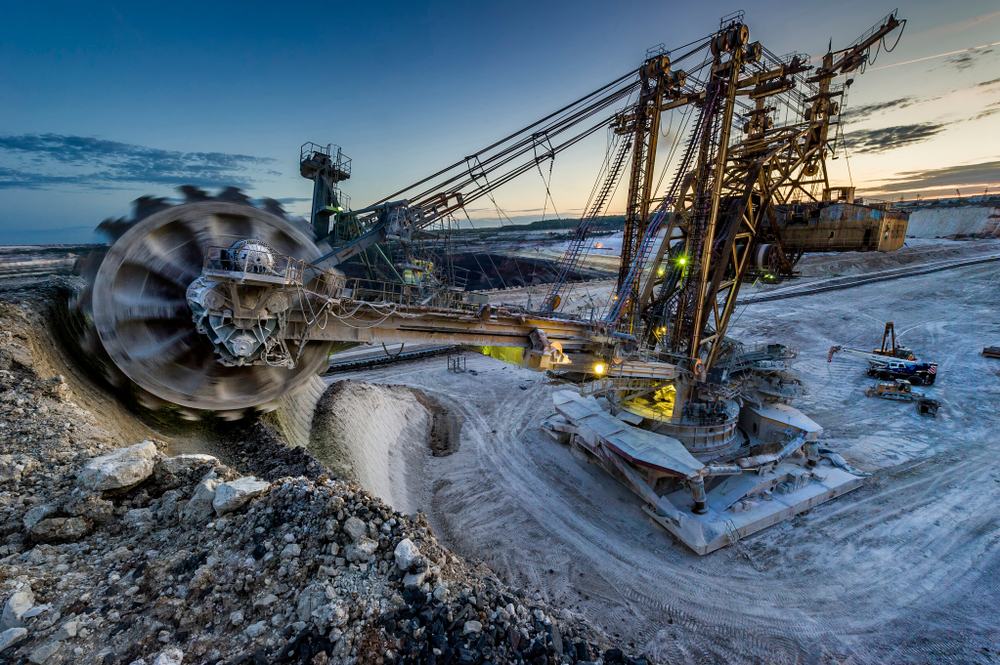 Russian miners should have been feeling bullish about future prospects, sanctions or no sanctions. In some key commodities, output growth is forecast. Indeed, overall, Russian mineral output is actually up.

Even in 2018, output and production were rising. In November, for example, output rose 7.8% across the board.

Mineral output growth is expected to continue into the 2020s and following decades too. A number of new production sites and discoveries are being worked on.

In gold, new discoveries in the Republic of Bashkortostan are set to add thousands of ounces of gold to Russian supplies. By 2030, it’s anticipated that Russia will become the second largest gold miner in the world.

Russian copper is also looking very buoyant. For instance, construction has started on the mammoth Udokan project: the world’s third largest untapped copper development. Its operators, the privately-owned Baikal Mining, has an initial output target of 130,000 tons, potentially rising to 300,000 at full productivity. The first phase is scheduled to start in 2022.

Iron ore output is expected to hit a new high of 115.1m tons by 2020. The influence of new major developments like those at Bystrinskoye and Sobstvenno-Kachkanarskoye will have a big impact on iron ore supplies throughout the nation.

Russia is sitting on enough ore to keep supplies coming for another 250 years at current extraction rates.

Coal production is also forecast for impressive growth. President Putin is pushing for more coal exports as China looks beyond its borders to source supplies. Russian coal miners collectively grew their profits 17.9% in 2018, mainly thanks to demand from the East.

Norilsk Nickel is feeling cautiously confident regarding the future of global nickel demand. Off the back of increased demand for batteries, the company believes worldwide exports will remain steady until 2025.

An optimistic outlook for Russian mining


While there is much confusion in the short term, the long-term outlook for Russia’s mining and mineral extraction industries is brighter than perhaps it seems at first glance.

We hope this article has reinforced the fact there are plenty of market opportunities throughout Russia for suppliers of mining technology and mineral extraction machinery.

Find them at MiningWorld Russia.