What’s the state of Russia’s mining industry in 2019?

Mining is one of Russia’s key economic sectors, drawing on bountiful natural resources to drive the economy forward.

Sitting on top of trillions of dollars’ worth of ore and extractable minerals, Russia is exceptionally attractive to the international mining community. But what’s the state of play with mineral extraction in the world’s largest country right now? 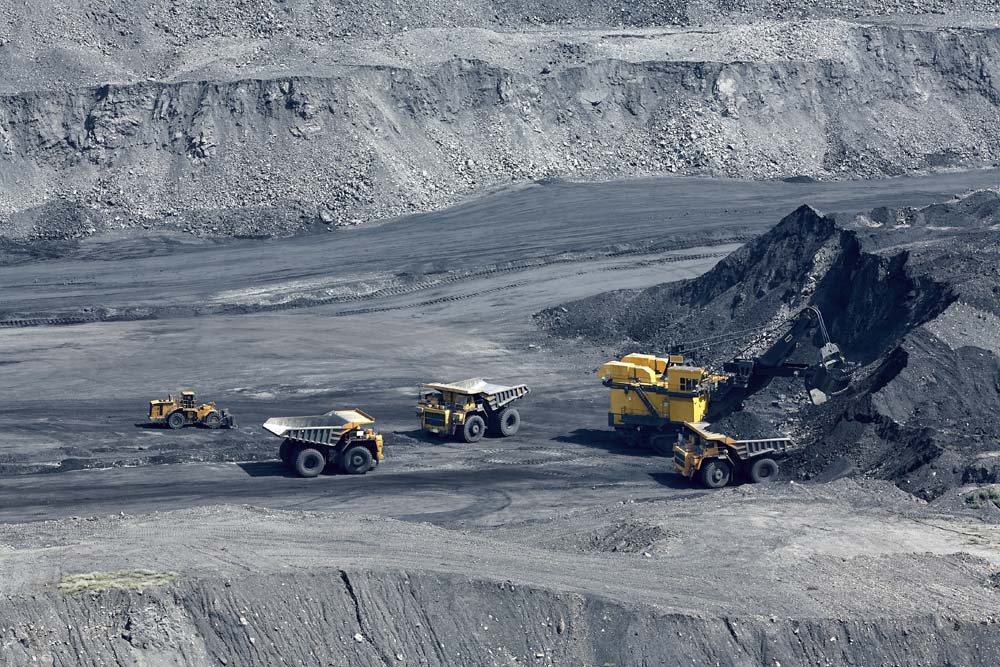 This is lower than the 7.8% output growth seen in November 2018, data from Trading Economics states, but still encouraging to see.

But with increasing demand for trains, trucks and other heavy goods, it’s worth watching Russia to see how miners respond to higher need for their raw output in vehicle construction.

Numerous factors are at play here. With $75 trillion worth of resources and minerals to be developed, the largest miners are looking at which hold the best potential. Coal, gold, and iron nickel appear to be leading the charge. 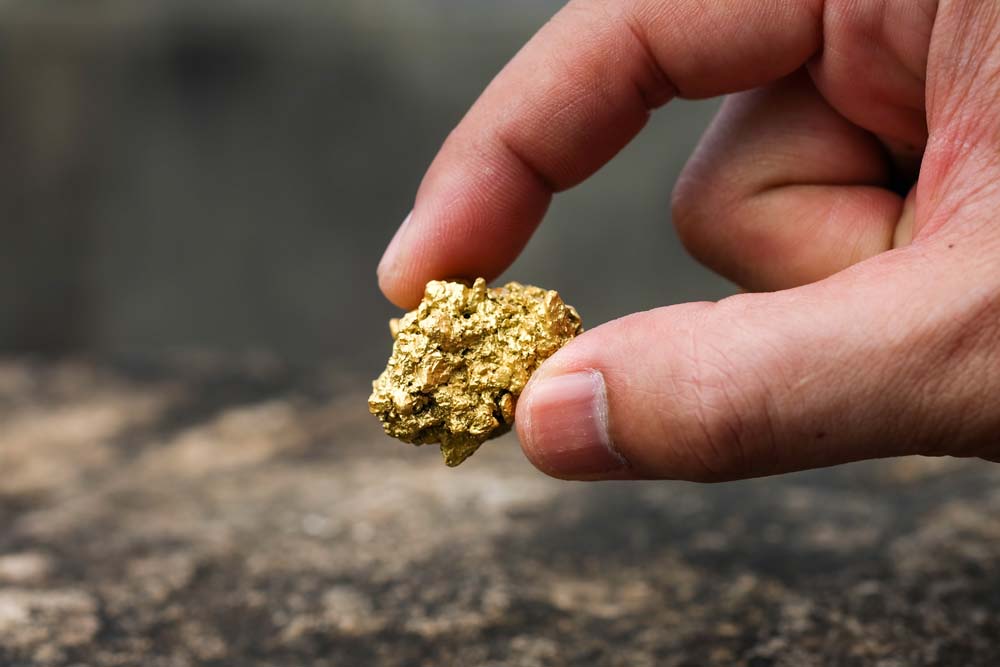 2019 has been a great year so far for Russia’s gold manufacturers. Output through January-March increased at a rate of 13% year-on-year.

Russia is currently the third largest gold producer globally, with Polymetal being the largest domestic company tackling extraction of the in-demand precious metal.

83% of all European gold is sourced from Russian mines.

Russia’s gold mines have some of the lowest production costs in the world. Svetloye mine, operated by Polymetal, is actually the world’s lowest cost gold mine. Resources extracted there held a price of $425 per ounce in 2018, for example.

Further output is coming when new projects come online. State exploration firm Rosgeo announced earlier in 2018 it had discovered a deposit holding 89 tons of gold in the Republic of Bashkortostan between the Volga River and Ural Mountains, for instance.

As such, gold is expected to be a sector that generate a big need for modern mining and mineral extraction equipment and machinery going forward. 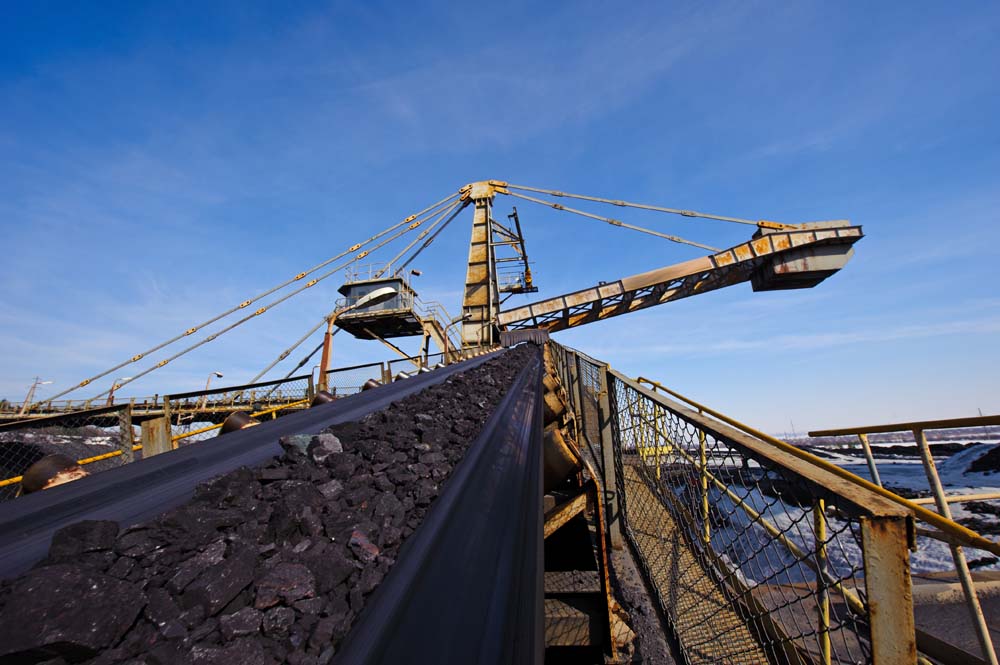 By 2020, annual ore output is expected to hit 115.1m tons a year. This is due in part to the influence of new projects such as the Bystrinskoye and Sobstvenno-Kachkanarskoye developments.

Further deposits in the Ural, Tula, North-West and Siberian regions are to be developed.

Under 15% of Russia’s total iron ore reserves have been tapped into, so this will remain a key driver of investment, machinery imports, and contract opportunities well into the future – especially as Russian supplies can last as long as 250 years at current extraction rates.

At present, steel output remains relatively static, however. In 2018, steel goods produced were around 72m tons – growth of just 0.3%.

Even so, Russia remains one of the key suppliers of iron ore to the global market. With ore extraction volumes reaching over 100m tons annually, it’s hard to see output slowing any time soon.

A bright future for Russian coal? 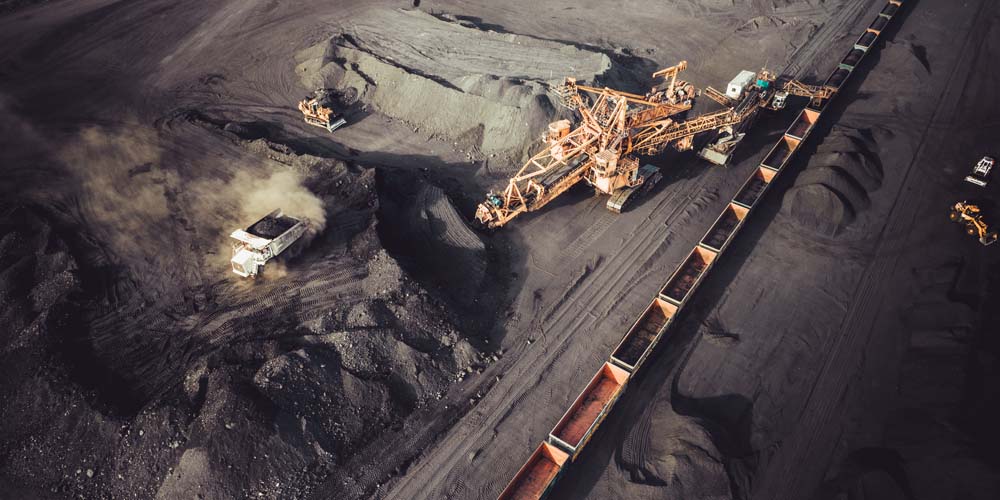 Because of the economic wealth this represents, and rising demand from export markets like neighbouring China, a big emphasis has been placed on developing coal mining further.

$22.4bn has been set aside for improving Russian coal mining by 2025. A portion of this will go towards export-focussed transport and port infrastructure. The remainder will go towards improving conditions and equipment at Russia’s myriad coal mining operations, according to the Centre of Energy Partnership.

With this investment, it’s expected Russian coal output will reach 480m tons annually by 2030. Exports could hit as high as 50m tons a year – representing a 257% increase compared with current levels.

However, there is still intense investment in machinery and equipment for mining and mineral extraction for gold, coal, iron, and other minerals, to reach their full potential in Russia. 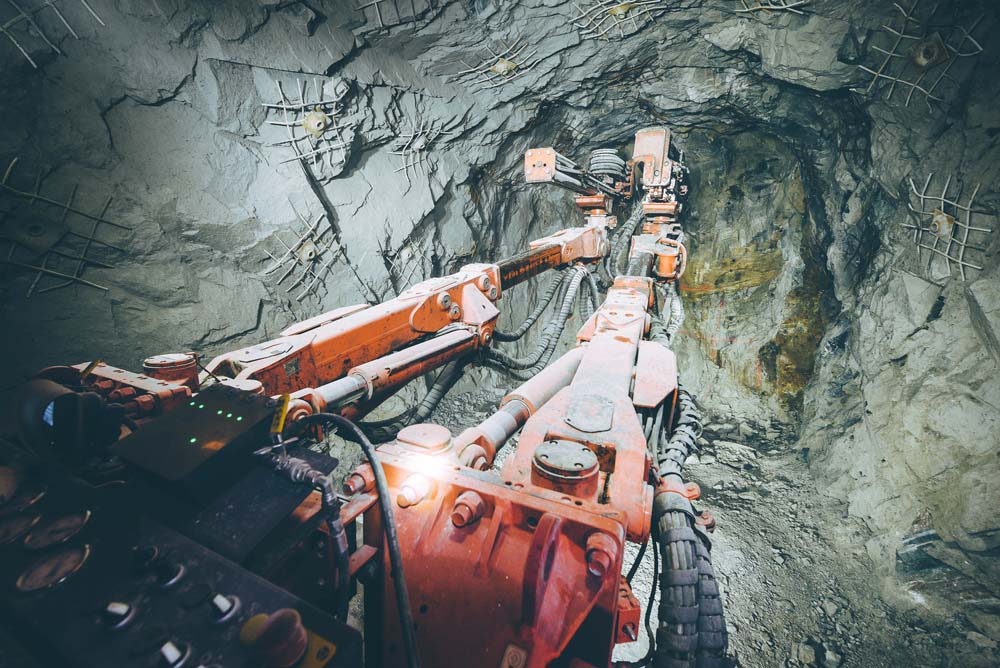 Collectively, Russia imports between $2.8-$3bn worth of necessary mineral extraction and mining equipment a year. It’s a healthy market for exporters, only set to get healthier as Russian miners’ profits grow and they explore greenfield developments.

The share of imported machinery and equipment in key categories is:

Essentially, the industry is still very much reliant on international equipment to maintain its current growing production volumes.

All this equipment is in high-demand in Russia right now. The buyers are waiting. Meet them at MiningWorld Russia. 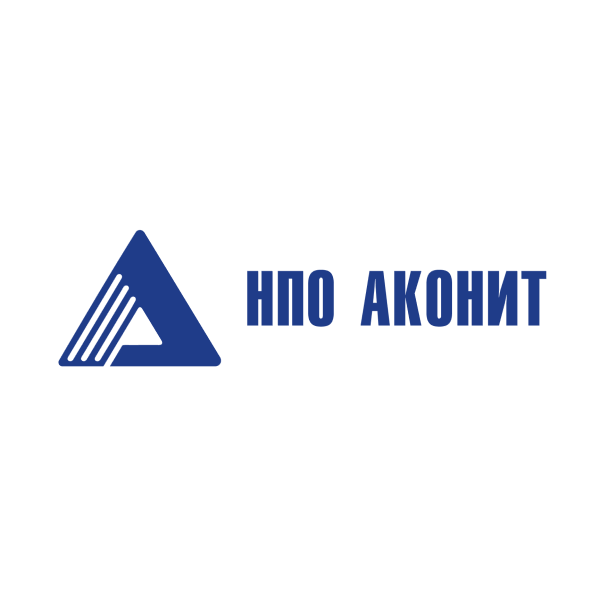