On September 2 -4 MiningWorld Russia international team - Ana Jonic-White and Lucie Kotish – visited Electra Mining 2022 in Johannesburg, which is the largest exhibition in South Africa in the area of Mining, Electrical, Automation, Manufacturing, Power, and Transport. 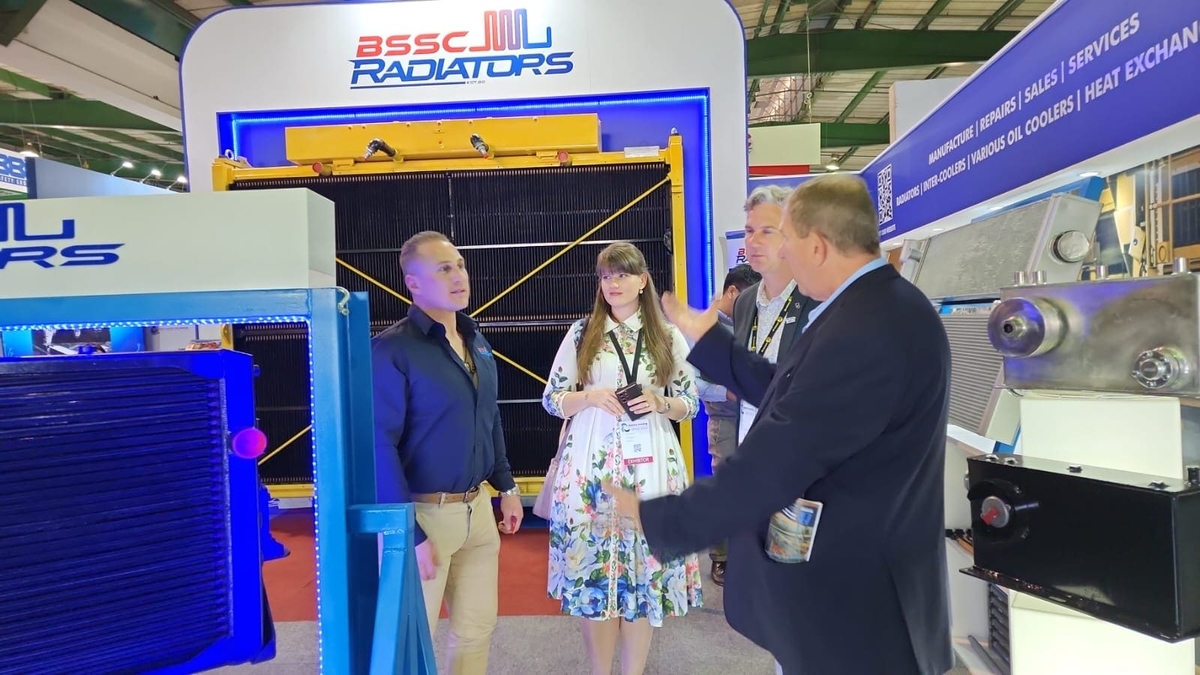 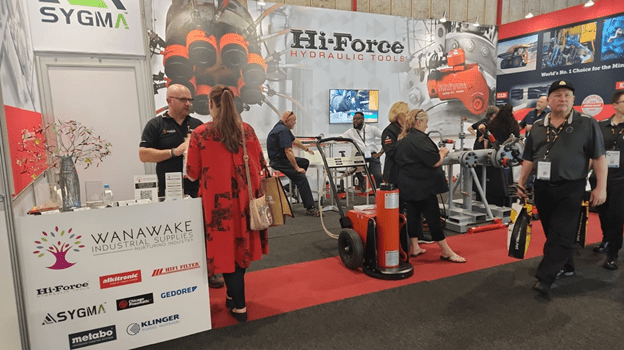 The Russian mining industry market is highly potential for foreign countries. Russia ranks in the top three for production of key commodities, such as platinum, gold, and iron ore, underpinning a mining sector that contributed over around $118 bn to the Russian GPD in 2021.

MiningWorld Russia exhibition strives to bring companies from foreign countries to the Russian market and connect them with potential buyers who attend the exhibition.

In September, our team is also taking part at MMCA exhibition (Mining and Metals Central Asia) in Almaty, Kazakhstan to attract even more companies from that area.

Entering Russian market is an uncompromised value for manufacturers from foreign countries: it allows to showcase products & expertise and grow customer base!

Your company can also become an exhibitor at MiningWorld Russia that will be held 25 – 27 April, 2023!